No Justice, No Peace

In October, we celebrate Black history month. It’s a great opportunity to honour the rich cultures, history and the many amazing contributions that our people have made to modern day Britain. It’s one of my favourite months of the year. The month begins just over a week after the United Nations International Day of Peace, for which the theme this year was ‘End racism. Build peace’.

“No justice, no peace. No justice, no peace”. These words have been uttered, screamed and declared, sometimes through faint voices or trembling bodies or tired souls, over and over at many racial justice protests all over the world. They are words I have been reflecting on again recently as I lament the death of Chris Kaba, a young black man in South London shot dead by police.

I want us to keep in mind that without true justice, there can be no peace. Maybe this short potent phrase is actually deeply biblical. Can we have peace without justice?

Jehovah Shalom – the Lord who is our peace. The word Shalom, often translated as ‘peace’, has a deeper meaning than how we may perceive it today. Shalom isn’t about just being nice to one another, singing kumbaya and not fighting. It has a deep foundation of truth. Shalom can be translated as “make things right”, “make full restitution” or “to restore”. It is the presence of justice.

I want you to imagine with me that you turned on a tap in your home that ended up flooding mine. It would be right of you to come round and to apologise for what you have done and the effects it has had on me, my family and my home. But your apology would be insufficient if it was not partnered with action. True shalom, true peace carries out action. Shalom would be outworked if you came over to my house, apologised and then got a mop and helped me clear up the water, helped me fix my floorboards or carpets and replaced them with new ones.

Shalom seeks to restore what was lost, stolen or broken. This is so clearly displayed in the life of Zacchaeus when he meets Jesus in Luke 19:1-10. A tax collector, Zacchaeus was a collaborator with the Roman authorities so despised by his own Jewish community. As tax collectors were not paid a wage, they were expected to make their money by taking extra money from people and had a reputation for extorting their fellow Jews on behalf of Rome. His encounter with Jesus, the person of Grace, meant that he not only was convicted of his wrong and received grace but that he went on to pay back four times all that he had stolen – voluntarily!

This is Shalom, this is Peace, this is Justice.

So, no justice no peace because peace is justice.

Dr Lisa Adjei is a a speaker, writer and thought leader who founded the Sankofa Collective, a community of Christians walking together towards racial justice. 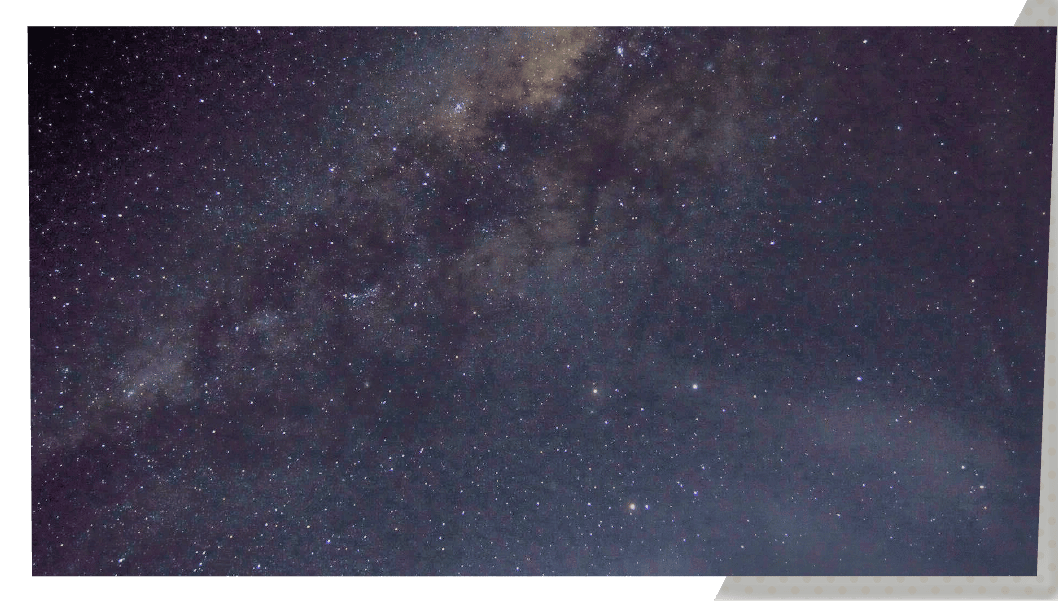 Getting our hands dirty 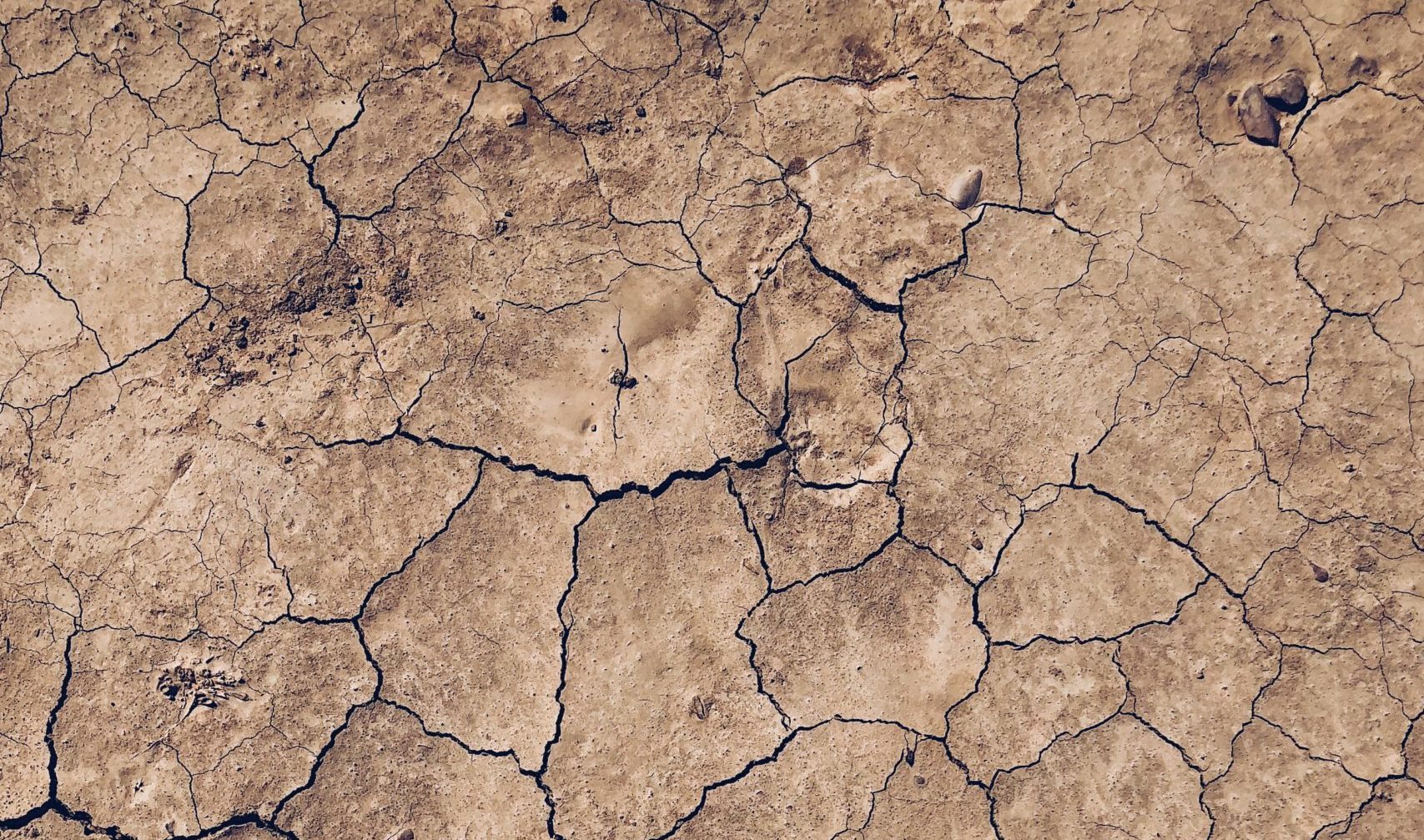 The Power of Lament 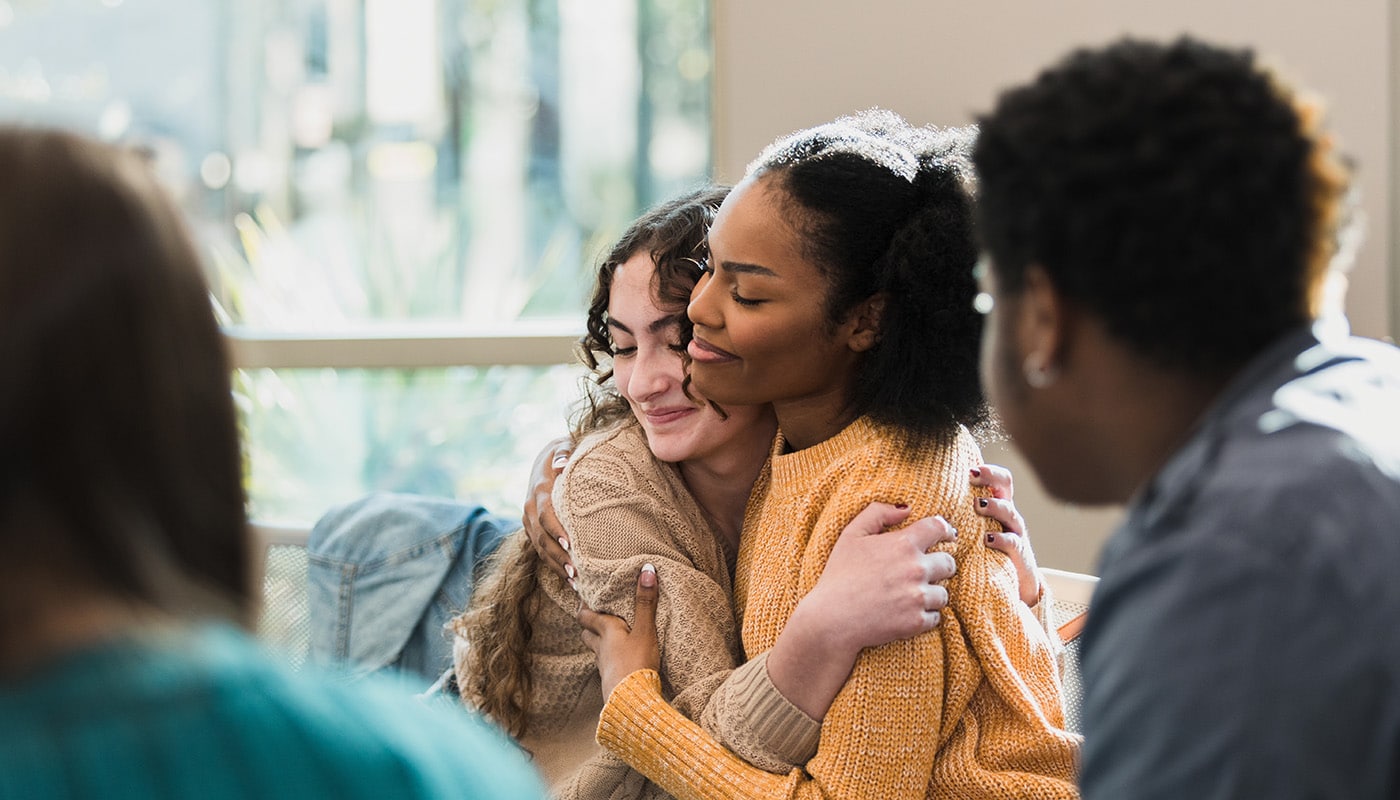